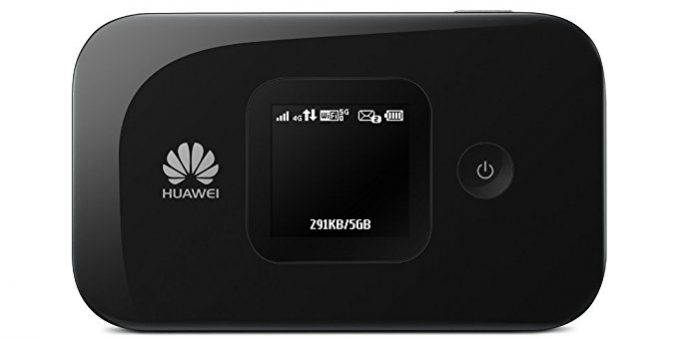 Over the years I’ve gone through several methods of staying connected while traveling outside the US. For a while I didn’t worry about it and relied on wifi when it was available. The more I began to travel, however, it became a necessity in some cases to be connected more consistently – whether for safety reasons or work.

I had an unused last generation phone from my mobile carrier after upgrading to a new phone, and it just took a quick phone call for them to unlock it for me. Unlocking allowed me to use SIM cards from other carriers in the phone. So, whenever I reached my destination I would buy a SIM card, usually right at the airport. Pop it in the phone, turn it on and it registered a phone number for whatever country I was in. More importantly, it gave me access to their data network. The downside to this is that if I were traveling with others everyone had to buy a SIM card for their own unlocked phones. In many countries (Netherlands, I’m looking at you), the SIM cards are pricey – starting at 30-40 Euro for just a few days of service.

Within the last couple of years, most of the main US carriers have begun offering $10/day for International roaming in most countries around the world. What this means is, after enabling it on my account, I can just use my regular phone when traveling abroad and the carrier charges me $10 for that day. The plan just extends your current plan and counts your usage while traveling just as it does at home. I have unlimited talk, text and data. So for that $10 I can use my phone and as much data as I need, while also keeping my normal phone number. $10 can still add up, especially over a long trip, but it’s significantly cheaper than previous options. It also does not work in every country. On a recent trip to Southeast Asia, Thailand was on the list of countries from AT&T that it could be used, but Cambodia and Vietnam were not. All of Europe is however, and many other countries around the world.

The $10/day idea falls apart however, if you have multiple people traveling with you, especially if they are family members that you have to pay for, that $10/day is per line. Of course, you can leave a phone in airplane mode and not worry about it.

There’s a better solution if you need to share data across multiple people or devices. I purchased a hotspot, the Huawei E5577s-321, before our trip to Southeast Asia. It is an unlocked device (just like the phone mentioned above), so when we reached Bangkok, we bought a SIM card for $7 that gave us 8GB of data for the 4 days we would be there. I put the SIM card in the Huawei, powered it on, and it connected itself to the local cellular network. The device also creates a secure wireless network which can accept up to 10 connections. So we were able to connect our phones and tablets to the hotspot and have data access on the cell network for both of us for the price of one SIM card. If the kids had been with us as well, they could have connected too. You do lose the ability to keep your normal cell phone number, but honestly how important is that really? I rarely answer the phone if it rings when I’m in the states.

The device worked great, we were able to use Google Maps, look up information on places we were visiting, restaurants – all the normal travel, internet searches that one does. If you’re counting, this device saved us $73 for the four days we were in Bangkok. Had we used AT&T’s roaming plan, we would have paid $80 for both of our phones. We almost covered the price of the device in a single leg of our trip.

Out of all the travel gadgets and devices I’ve purchased over the years, this one is definitely top 3, if not in the top spot.

There are different models, some cheaper, some more expensive – and be careful as some only work in certain areas of the world. The model I purchased works in Europe, Asia, Middle East, Africa, North America, and more. You can buy it at the affiliate link here: